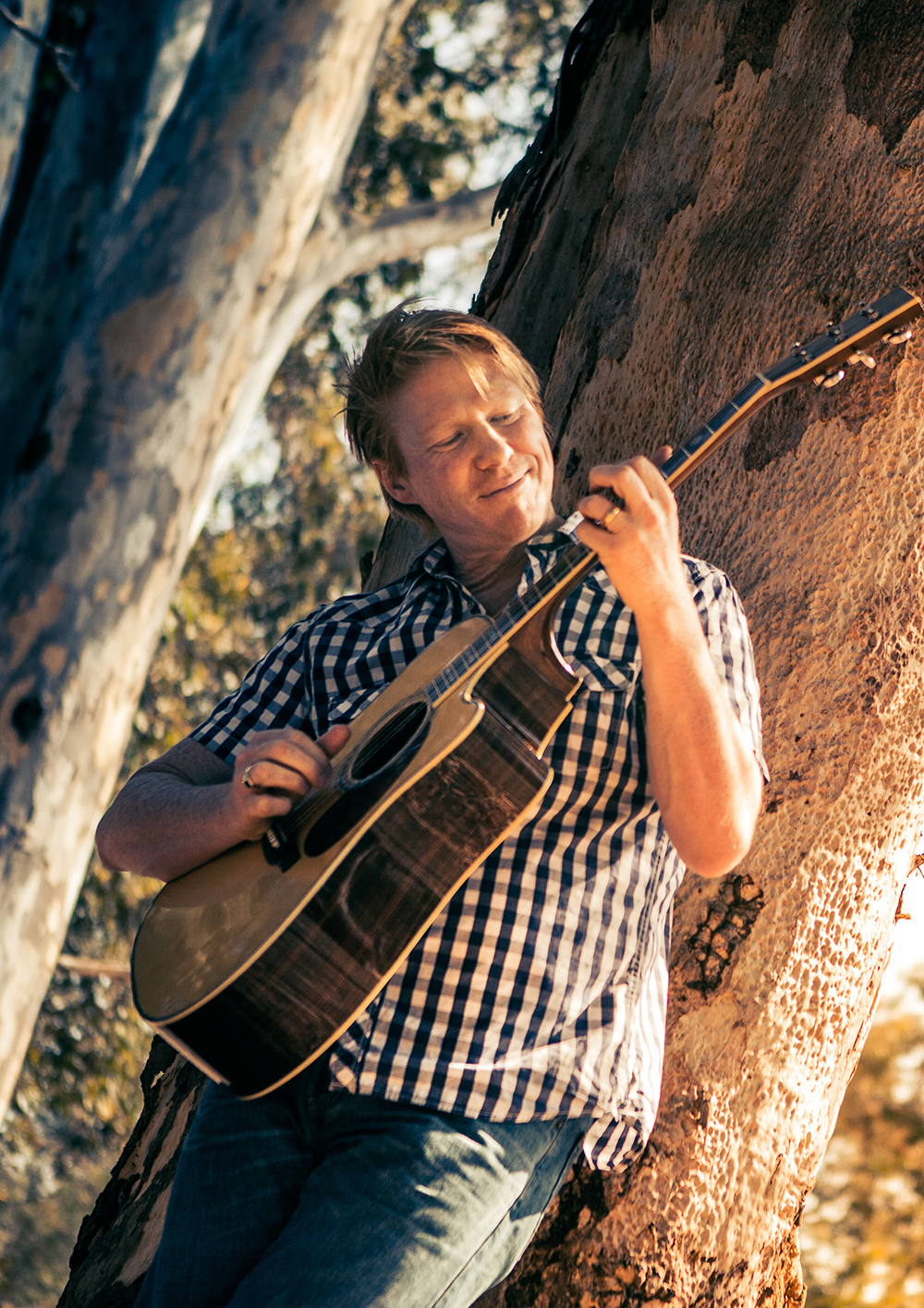 In an intimate performance, Darren introduces songs from his award-winning albums and celebrates the artists he has remarkably re-created throughout his career.

Darren Coggan is one of Australia’s most exciting and diverse artists, a masterful storyteller with a knack of weaving fascinating and perceptive tales through his songs. Darren welcomes us to his campfire, articulating moments of laughter and reflection through timeless tunes that the whole world sang along with.
In an intimate performance, around a campfire, Darren introduces songs from his award-winning albums and celebrates the artists he has remarkably re-created throughout his career, including, Glen Campbell, James Taylor, John Denver and of course his hugely successful and critically acclaimed portrait of Cat Stevens, 'Peace Train - The Cat Stevens Story'.

From humble beginnings, strumming a guitar by ‘the ‘Bidgee’ river in his beloved hometown of Wagga Wagga, to selling out The Sydney Opera House Concert Hall with Peace Train, Darren has forged a unique, diverse career that has seen him embrace the Australian Country Music, Musical Theatre and Television industries with aplomb.

Grab a cuppa and settle in for a sing a long around Darren Coggan's Campfire.

“It was the boy from Wagga Wagga, Darren Coggan, who emerged as the evening’s king of hearts. Coggan has a fresh, powerful, expressive voice, and he just oozed style.”
THE AUSTRALIAN

“Coggan’s musical story-telling is outstanding, as is his singing and playing." SUNDAY HERALD SUN