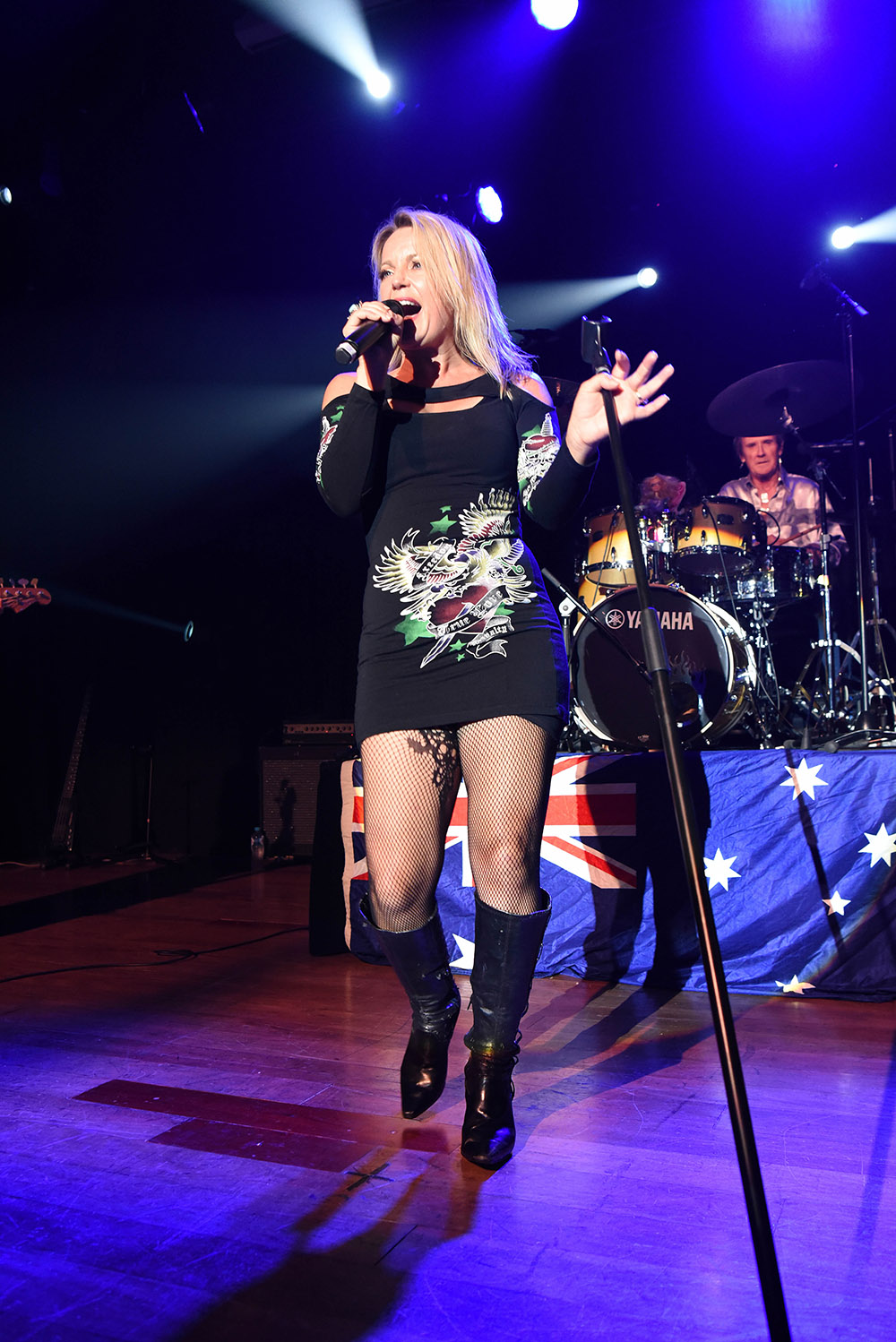 Lost Legends Showcase is unique, a rockumentary presented by Australian music royalty - former members of AC/DC and Masters Apprentices - with live music and footage that cannot be seen anywhere else. 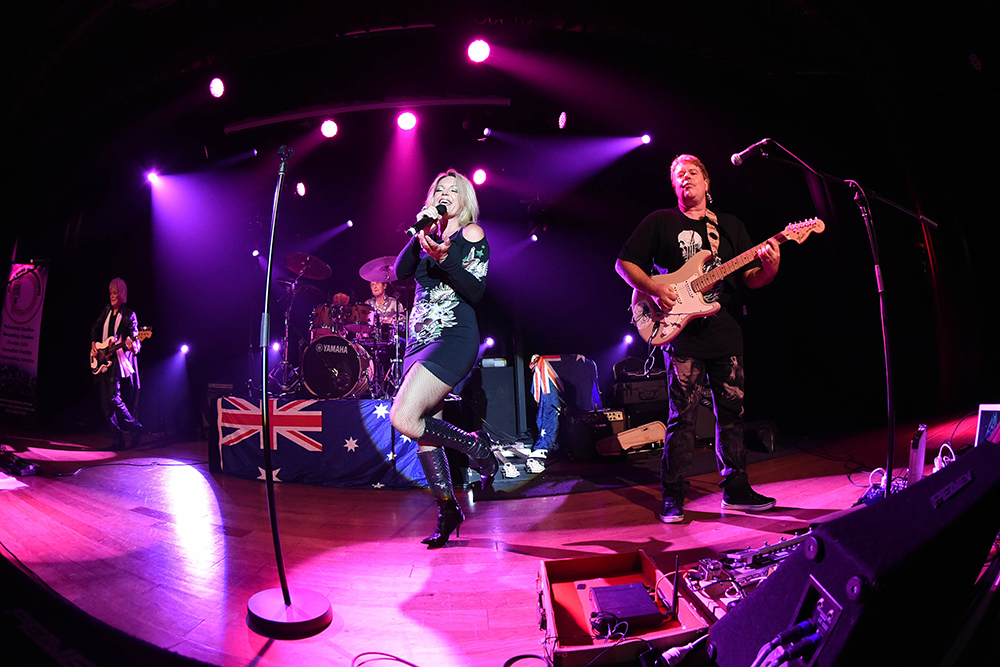 When three former Masters Apprentices band members attended the funeral of the group’s legendary lead singer, Jim Keays, their grief and respect, expressed through combined tales and fond reminiscences, resulted in a new concept. The inspired result – now called ‘Lost Legends Showcase’ – is an utterly unique offering. It stems from the fact that, as the band members reflected on how Jim’s life should be celebrated, they realized he was one of many great Aussie singers (now deceased) they had been friends of, or played with over the years. These veteran musos, between them, had a collection of very personal and completely fresh stories to tell about a host of iconic lead vocalists. For example, Colin was Bon Scott’s room-mate on tour when he was the drummer for AC/DC...that alone makes the mind boggle, and whets the appetite for some tasty stories!

So after the wake, the work began. Roger’s (very much alive) wife, Vanessa Lea, who is an exceptional singer with a career of her own, was recruited to complete a great band, affectionately known as Dead Singer Band. Stories and footage were painstakingly collected and collated, incorporating memories from family members and industry pros like Glenn A Baker. What emerged is a fantastic one-of-a-kind production that includes an AV show and personal recollections, as well as over 2 and a half hours of cracking live music, delivered across 2 sets.

With authentic renditions of their music, the band is proud to honour the legacy of a prime selection of Australia’s singing icons. Fans of Billy Thorpe, Ray Brown, Shirley Strachan, Ted Mulry, Darryl Cotton, Maurice and Robin Gibb, Bon Scott, Doc Neeson, Chrissy Amphlett, Michael Hutchence, Stevie Wright, Jon English and more, will love the visual and aural montage that ‘Lost Legends Showcase’ delivers. The show pays fitting homage to the lives and times of the band members’ mates and colleagues, with a truth that can only come from genuine experience. They toured, worked and partied with every artist featured, and in at least one case, were the very last people to have seen them alive. The close-up and personal recollections are what makes this tribute different. The packaging is the icing on the cake – from the accompanying audio visual show, personal memories, light-hearted comedy, fun costuming, special guests, celebrity interviews, great music and sensitivity to the era of each artist.

Audiences come away with fresh insights and appreciation of the stars that they loved through the years, when their heroes were breaking down barriers and crafting unique sounds that are now recognised as our very own Australian music. It is the dream of Dead Singer Band, that the love and respect that the group’s members have for this country’s best singers, will be reflected by audience members, remembered afresh as they hear the hits played, and our wonderful musical history will be upheld and passed on to new ears, regardless of the fact that the original stars are not longer here to speak (or sing) for themselves.