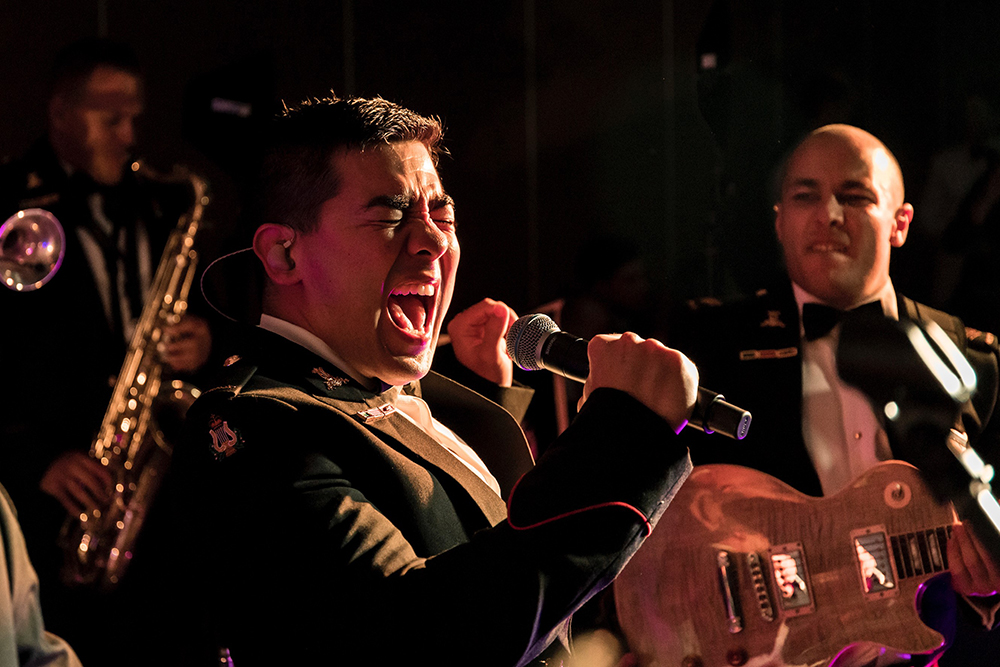 North Queensland’s premier musical ensemble, the 1 RAR Band, is returning to Ayr to present ‘1 RAR Band - Live in the Burdekin’. The band have spent their COVID enforced hiatus working up new tunes, perfecting old ones and melding others together to bring their signature fun-filled concerts back to the public. Whether you are in to big band swing or modern pop, there is something for everyone with some of Australia’s finest military musicians. Entry is by donation with all proceeds going to Legacy.

Tickets are free - However a gold coin donation for Legacy is required upon entry. 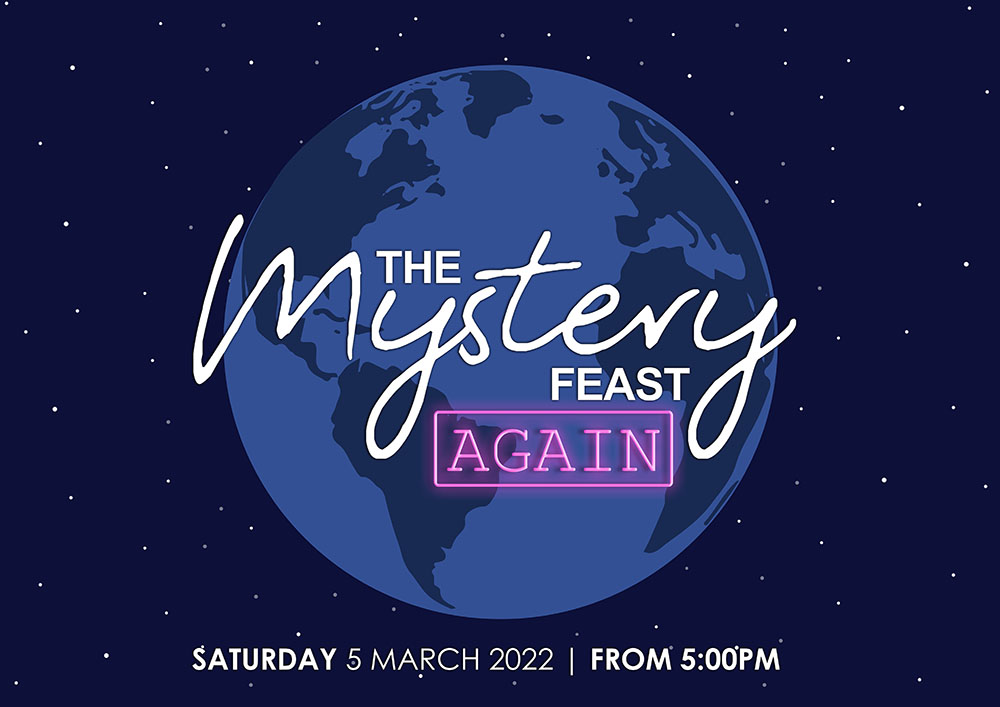 The Original & The Best

The Burdekin Theatre is bringing back our previously SOLD OUT signature event - The Mystery Feast!

Join us for a progressive dinner that features three surprise locations, and an amazing four course meal.

Tickets are strictly limited so get your friends together and BOOK NOW!

Location: Burdekin Theatre Get Directions
Admission: $120.00
Tell me more
Celtic Illusion Reimagined
Immerse yourself in the Irish Dance and Grand Illusion sensation that has taken the world by storm. ... 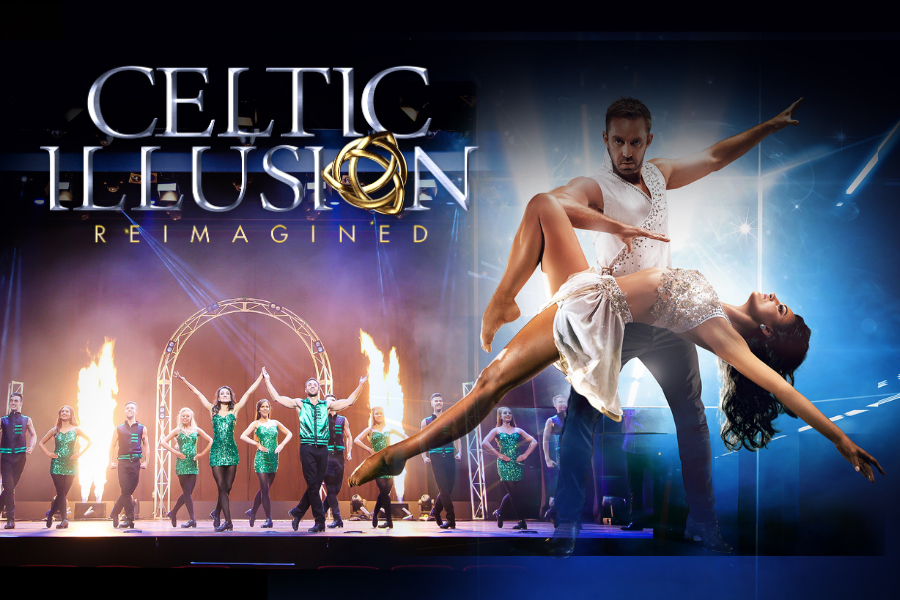 Immerse yourself in one of the most unique productions touring the world. Celtic Illusion, the Irish dance and Grand Illusion sensation that has taken Australia, New Zealand, Hong Kong, Canada and the USA by storm and will celebrate its 10yr anniversary with a nationwide tour of Australia in 2021.

Even fans who have seen our previous shows won’t dare miss the Reimagined tour that is set to raise the bar once again. This exhilarating production has broken barriers by fusing unparalleled art forms and is more spectacular than ever before.

A breathtaking array of experiences, fusing Irish Dance, Magic and influential flavours of Fosse, Michael Jackson, with a Broadway style. Celtic Illusion is a show like no other.

The Reimagined tour features new spellbinding illusions and choreography, alongside a musical score that will either make you cry or send shivers down your spine.

Starring the multi talented former lead dancer of Michael Flatley’s Lord of the Dance and Star Illusionist Anthony Street, with Georgia May, a marvel in both dance and Illusion. These impeccable performers lead a cast of champion dancers recruited from renowned productions across the world, such as Lord of the Dance and Riverdance, into a theatrical masterpiece that will have you mesmerised from the moment the curtain is raised.

Celtic Illusion Reimagined will surpass your expectations and leave you wanting more.

Don’t hesitate, and book now to know the hype of one of the largest and most unique Dance and Illusion shows in the world.

This is Celtic Illusion, Reimagined!

The Burdekin Theatre is the home of arts and entertainment in the Burdekin Region playing host to a diverse range of live performances, conferences, meetings, seminars, weddings, exhibitions and many local events. 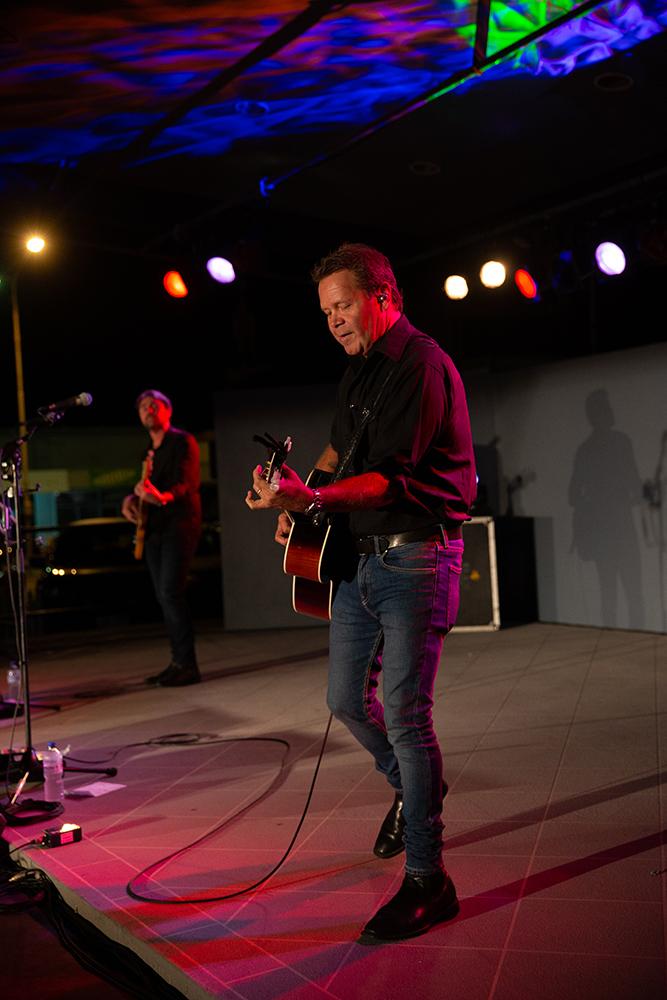 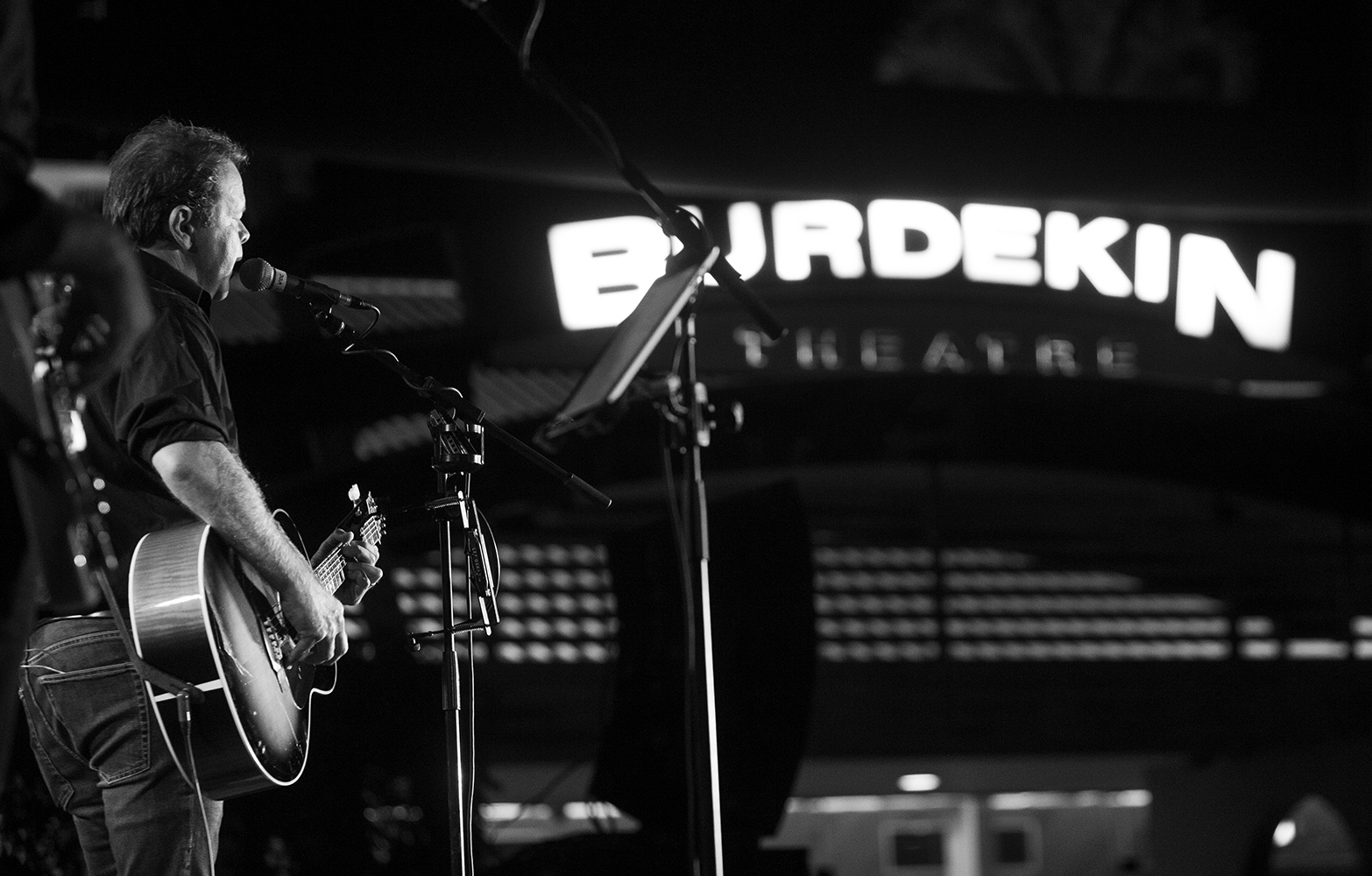 Outside the Burdekin Theatre

The Burdekin Theatre is a proscenium arch theatre with a raked auditorium seating capacity of 512, on one tier. The venue is fully equipped with lighting, sound, staging and audio visual technology that will allow presentations of the highest calibre. 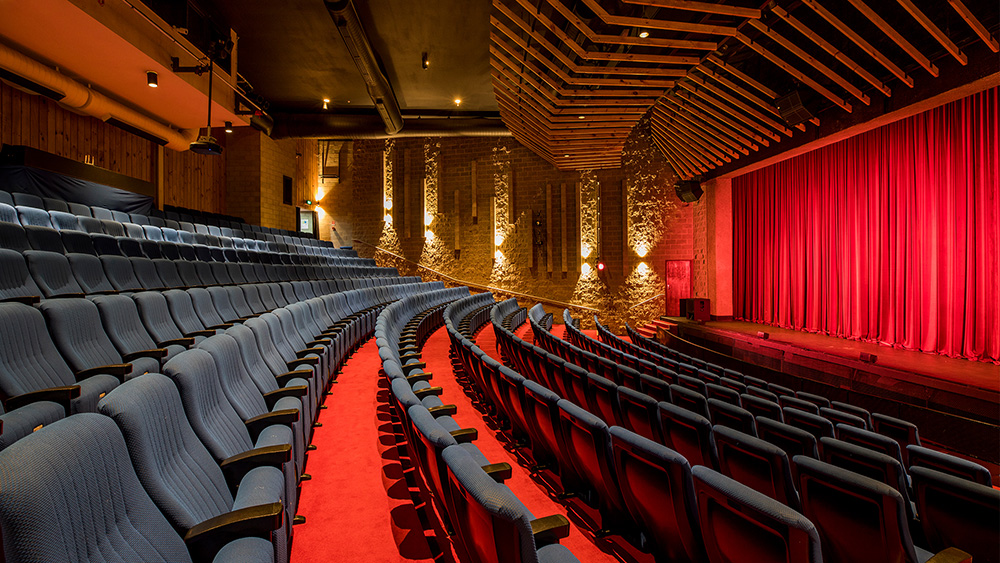 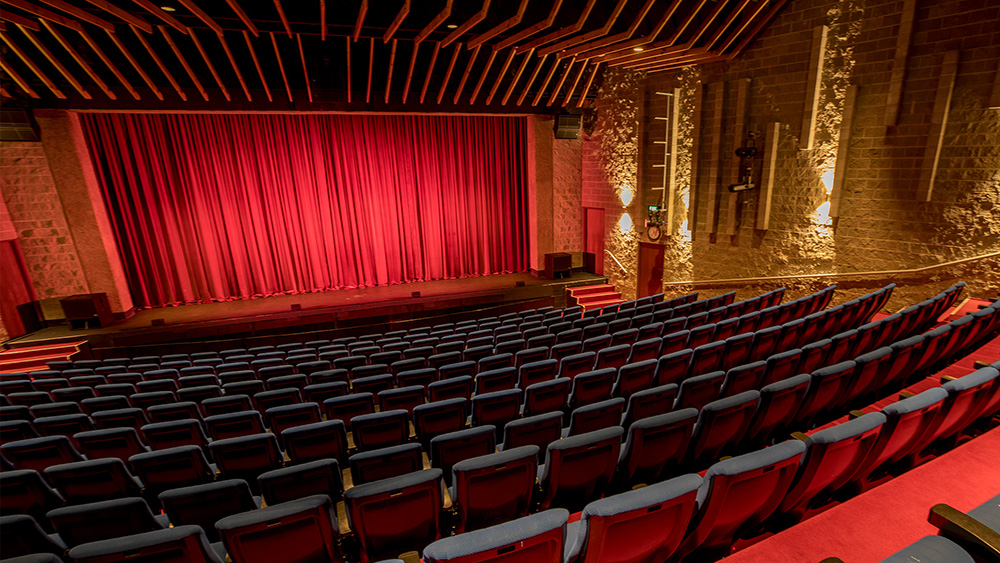 The Burdekin Theatre & Complex opened in November 1982 and has since become the premier arts and entertainment venue for the Burdekin region. 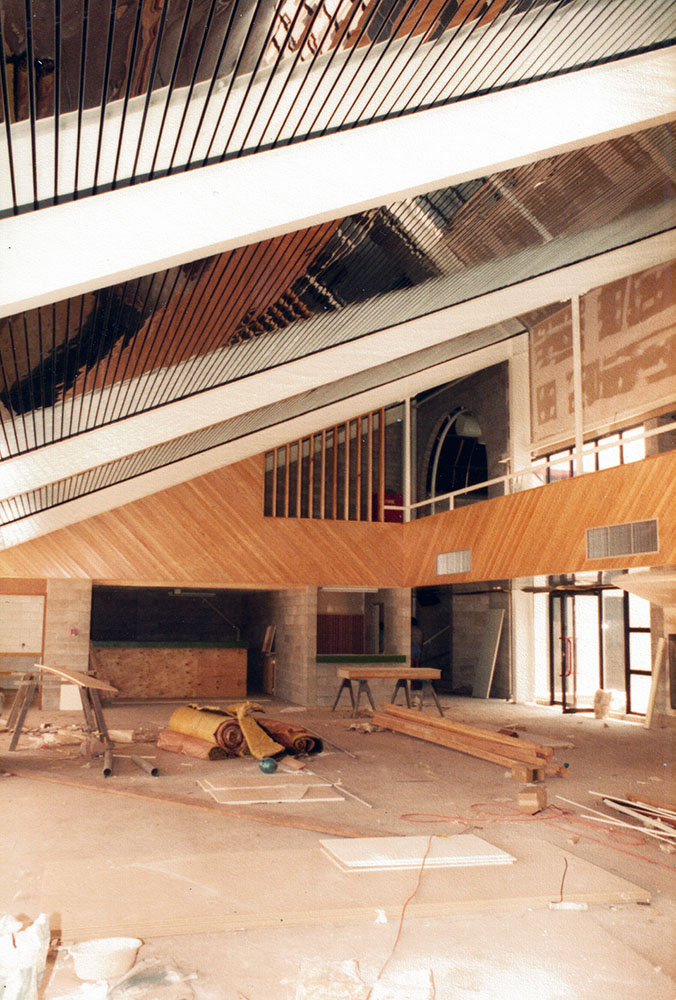 Construction of the Theatre (1982) 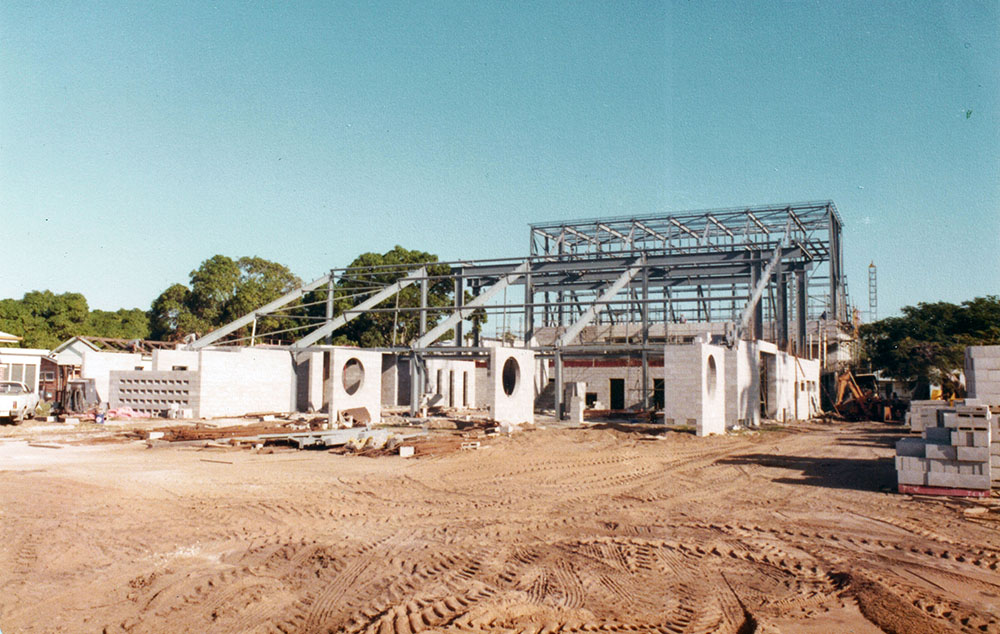 Want to find out about upcoming Xevents?